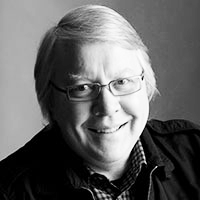 John is a director of Denton Corker Marshall Pty Ltd with offices in Melbourne, London and Jakarta.

The practice is noted for projects such as the:

Acclaimed internationally for the calibre of its architecture, the practice has been published widely including two monographs by Birkhauser of Switzerland.

He is a Life Fellow of the Australian Institute of Architects and in 1996 received the AIA Gold Medal.

In 2006 John accepted a part-time role as the Victorian Government Architect. He advised on achieving better architecture and urban design outcomes for government, a role he handed on in June 2008.

In 2007 he received a Doctor of Laws (honoris causa) from Monash University, where he is an Adjunct Professor of Architecture in the Faculty of Art and Design.